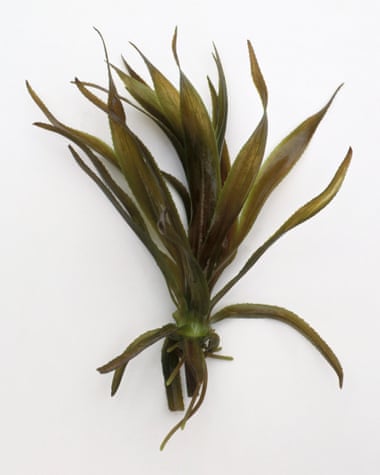 To my mind, there is no other garden feature that can provide as much joy as a pond, reflecting light, expanding the palette of plants that can be grown, providing enormous benefits to wildlife.

Yet at this time of year, many pond owners can find the dream of a gin-clear reflective surface often turns into a swamp of pea soup. Here are a few simple tips for tackling the issue.

Let’s start with the good news. Combatting the algae responsible for the cloudy green of ponds is theoretically really straightforward. Much like plants, algae are essentially living solar panels, and need a constant supply of light, nutrients and carbon dioxide to survive. Unlike plants, however, they don’t have the ability to store energy in roots or leaves to tide them over lean periods, so if they are deprived of light, nutrients or carbon dioxide, they should die off as quickly as they grow.

Now, here’s the bad news. In practice this can be trickier than it sounds. One of the best ways to sort out an existing problem is to add more plants to the pond. This helps in two ways, as plants directly compete with the algae for light and nutrients, which are the two factors over which you as a gardener have the most control. This is particularly the case with large-leaved, fast-growing species like waterlilies that quickly expand out to block out the sun while drawing up minerals from the bottom of the pond. As a general guide, covering about 50% of the surface is ideal.

These results can be further boosted with floating plants like frogbit (Hydrocharis morsus-ranae) and water soldier (Stratiotes aloides), which do a great job without becoming invasive like duckweed. As a useful side effect, cutting down

light levels also reduces the temperature of the water, which further slows down algal growth.

Another simple thing to do is to add a water pump with a filter. This not only gives you the chance to create beautiful water movement, but it physically removes solid particles of organic matter from fallen leaves and dead plants, which break down to fuel algae populations. This movement also helps aerate the water, which boosts submerged plant growth, allowing them to outcompete the algae which have a comparative advantage in low carbon dioxide environments.

Counterintuitively, in this case adding one of the key growth inputs for algae can paradoxically hamper its growth, but only if you have loads of pond plants present. It is important to remember that while both these interventions are very effective, it can take them a while to kick in. Plants don’t cover a pond overnight, and pumps don’t miraculous filter all the nutrients in a day. So patience is key, but that’s gardening for you!