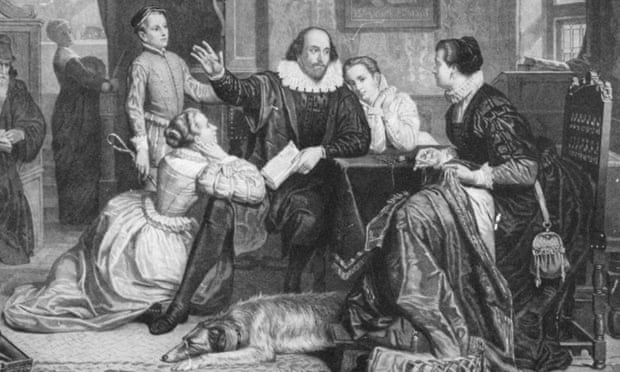 In Shakespeare’s Hamlet, Ophelia offers rosemary to boost memory, while in A Midsummer Night’s Dream Puck pours the juice of “love-in-idleness” on to the sleeping eyelids of Titania, making her “madly dote” on Bottom wearing an ass’s head.

The magical power of herbs and flowers that Shakespeare recognised is now inspiring the recreation of a 17th-century herbal garden in the historic 1613 house that his daughter Susanna shared with her husband, John Hall, a physician who is believed to have advised his father-in-law on medical ailments.

Documentary evidence shows that the vast majority of Hall’s patients were women, and the