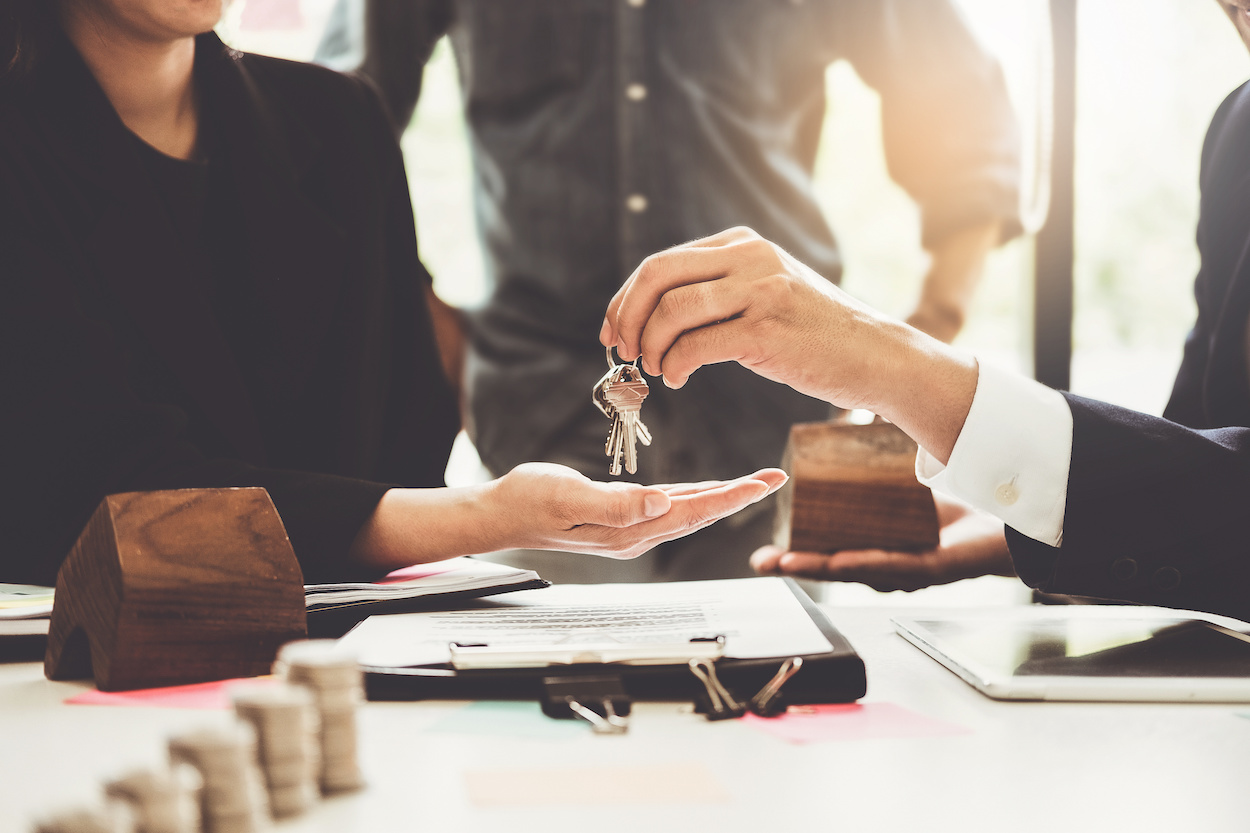 The Detroit-based company – and no. 1 mortgage lender in the U.S. by volume – fired off a 1,490-word press release Tuesday declaring its intention to “combine every aspect of home selling and buying into one simple, customizable platform.”

Such are the ambitions of an array of companies today including Zillow and real estate brokerage Compass. But Rocket’s announcement provides a couple of specific ways it wants to cut into the real estate market and challenge traditional agents.

Foremost is the ability for a home seller to work with an in-house Rocket real estate agent who is in “downtown Detroit” and will receive a commission of 1.5% of the sales price.

This remote agent would do many functions of a physically present salesperson, including “advising clients on the best list price, facilitate professional photos, list the house on the multiple listings service, negotiate offers and handle all paperwork.”

To remain competitive and create a better experience in this purchase environment, brokers need one thing above all: Speed. And there’s one lending partner that has the solutions and resources to give LOs just that.

The remote agent option “will be open to the public starting in the fourth quarter of 2021,” according to the release, with homeowners “paying a significantly lower commission of only 1.5% for the selling agent, as opposed to the traditional fee of 3%, which represents a savings of $4,500 on a $300,000 home.”

The average U.S. listing agent fee is closer to 2.5%, according to a RealTrends study. Still, the discount puts Rocket in the company of Redfin and smaller outfits such as Rex and Clever, who are trying to buck the traditional fee split collected by agents.

Rocket envisions people selling homes through their iBuying platform and then using the company’s website, app, and partner agents to facilitate the purchase of their next house.

Rocket’s further leap into real estate comes after the company reported $1.3 billion in first quarter net income. That compares favorably to other companies promising a one-stop shop platform, such as Zillow, which reported $9 million in second quarter net income, and Redfin, which posted a $28 million loss last quarter.

One challenge to Rocket’s ambitions may come from the federal government. As Inman News flagged, the company spends a couple of pages of its recent annual report noting that the Consumer Finance Protection Bureau may change enforcement of the Real Estate Settlement Procedures Act, or RESPA.

Rocket is presently defending itself in a federal complaint filed by Dmitry Shipkin of HomeOpenly.com who claimed the company partakes in illicit kickbacks.

“We are cooperating fully with the CFPB in this investigation and are confident in the compliance processes that Rocket Homes has in place,” Rocket’s annual report reads.