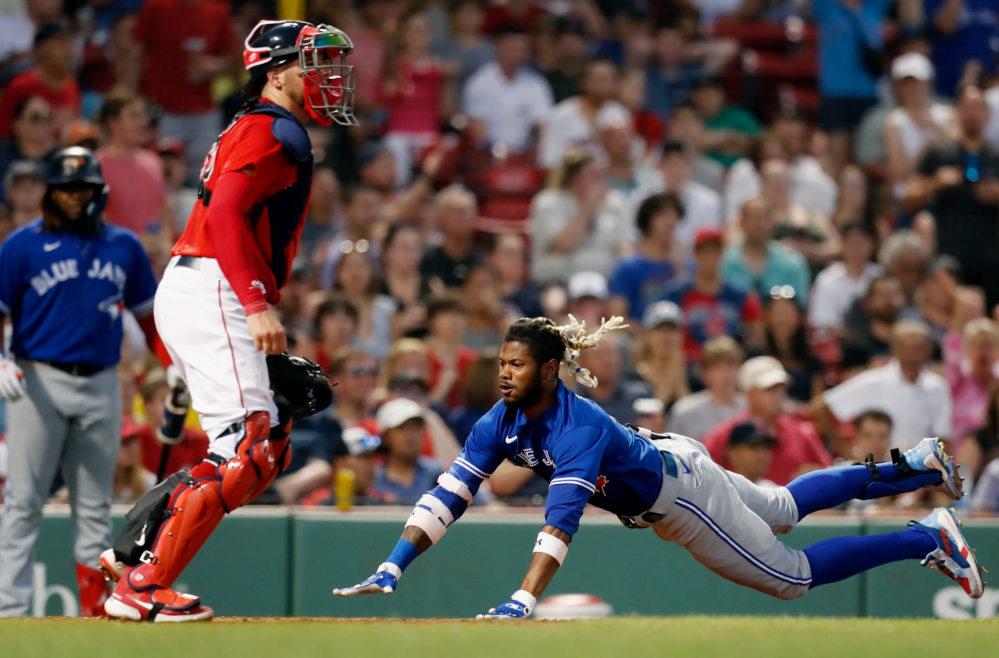 Being a relief pitcher in baseball can be a bit slow. I suppose you have to find ways to keep it interesting, right?

The Pittsburgh Pirates’ bullpen has certainly done that in quite an innovative (if unusual) way: The green-thumbed group is growing a vegetable garden, apparently.

Unfortunately, we don’t have a full catalog of the garden’s contents, but one observant fan noticed what appeared to be banana peppers, cucumber and squash.

Look, when you’re 39-55 with no hope of a playoff appearance, it’s all about the little things. And sometimes, “the little things” means produce grown yourself in a Major League Baseball stadium.

There’s some sort of squash or cucumber over here too pic.twitter.com/kXXmXpbFTe

It seems that sports fans aren’t the only ones who need to pick up new hobbies during the summer doldrums. 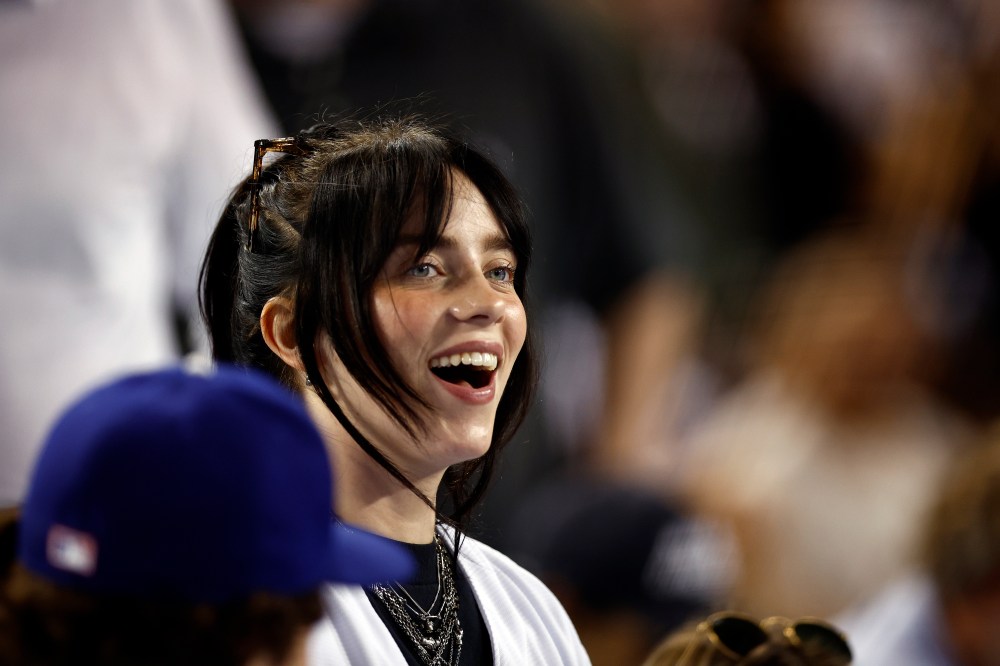