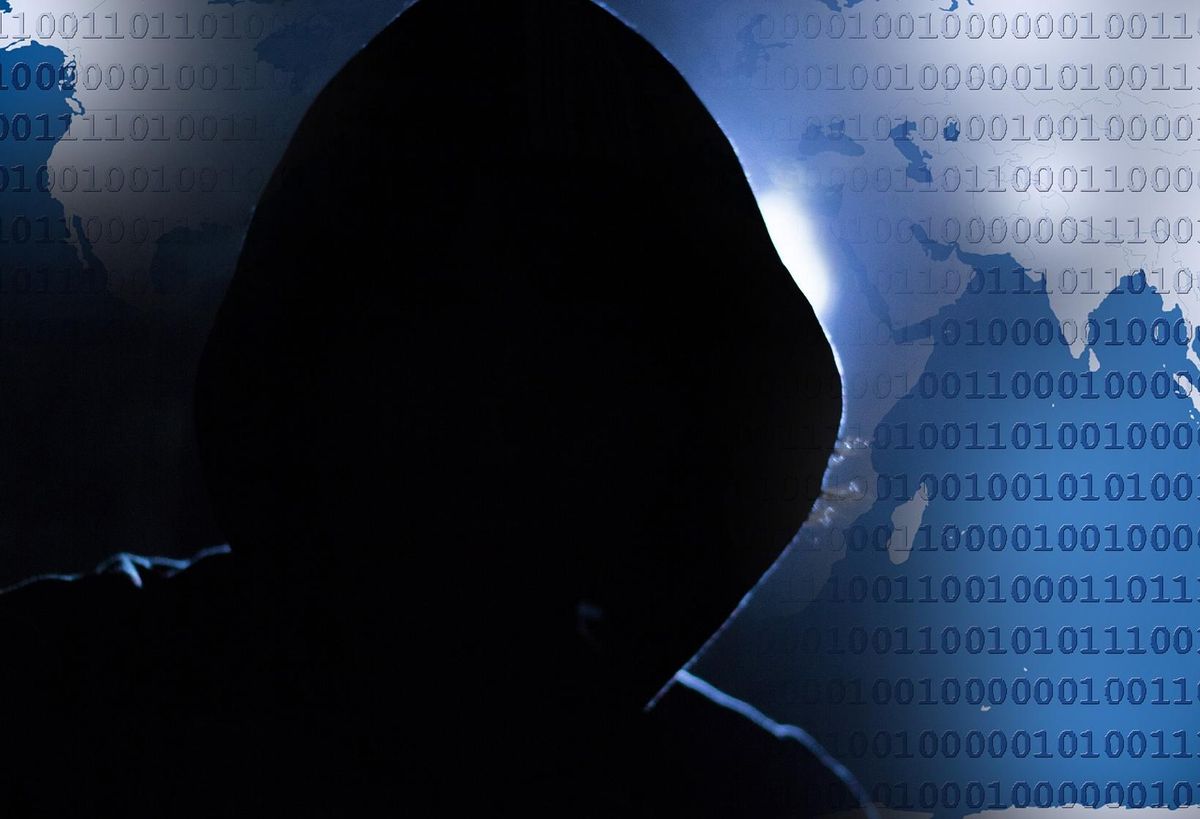 Money laundering is a persistent problem in U.S. real estate, and one that involves the commercial side more and more.

Between 2015 and 2020, more than $2.3B was illegally laundered through U.S. real estate transactions, according to a study of over 100 cases by economic integrity think tank Global Financial Accountability. More than 30% of the money in those cases was laundered through commercial real estate specifically.

Since 2015, real estate in the U.S. has become a “preferred destination” for individuals or entities looking to stash ill-gotten gains, partly because its regulations and enforcement mechanisms have lagged behind other financial powers like the U.K., GFI reports. Among the shortcomings highlighted in the report is that the U.S. is the only G7 country not to require real estate professionals to comply with anti-money laundering laws and regulations.

The main tool against money laundering used by the Financial Crimes Enforcement Network, or FinCEN, is the Geographic Targeting Order, which requires that title insurers identify the real person behind any shell corporation buying residential real estate in an all-cash transaction worth at least $300K in the targeted area. GTOs have to be renewed every six months, and the most recent round of GTOs were only issued to 12 metropolitan areas.

More than 60% of real estate-involved money laundering cases studied by GFI involved at least one property outside a GTO. Combined with the exemption of commercial real estate, they reveal the extent to which FinCEN, a bureau of the Treasury Department, is underequipped to meaningfully curb the problem, according to GFI.

One crucial reform was already enacted just at the close of last year: the Corporate Transparency Act, which was passed as part of the most recent defense spending bill from Congress. The CTA requires every company to report the name, date of birth, current address, and an identification number such as a driver’s license of any “beneficial owners” of that company to FinCEN.

The law immediately took effect at the start of the year for any new company’s formation, while existing companies have two years to report their key data, which also must be updated annually. If the CTA has its intended effect, it will drastically reduce the existence of anonymous LLCs, which GFI said accounted for over 80% of actors in real estate money laundering between 2015 and 2020.