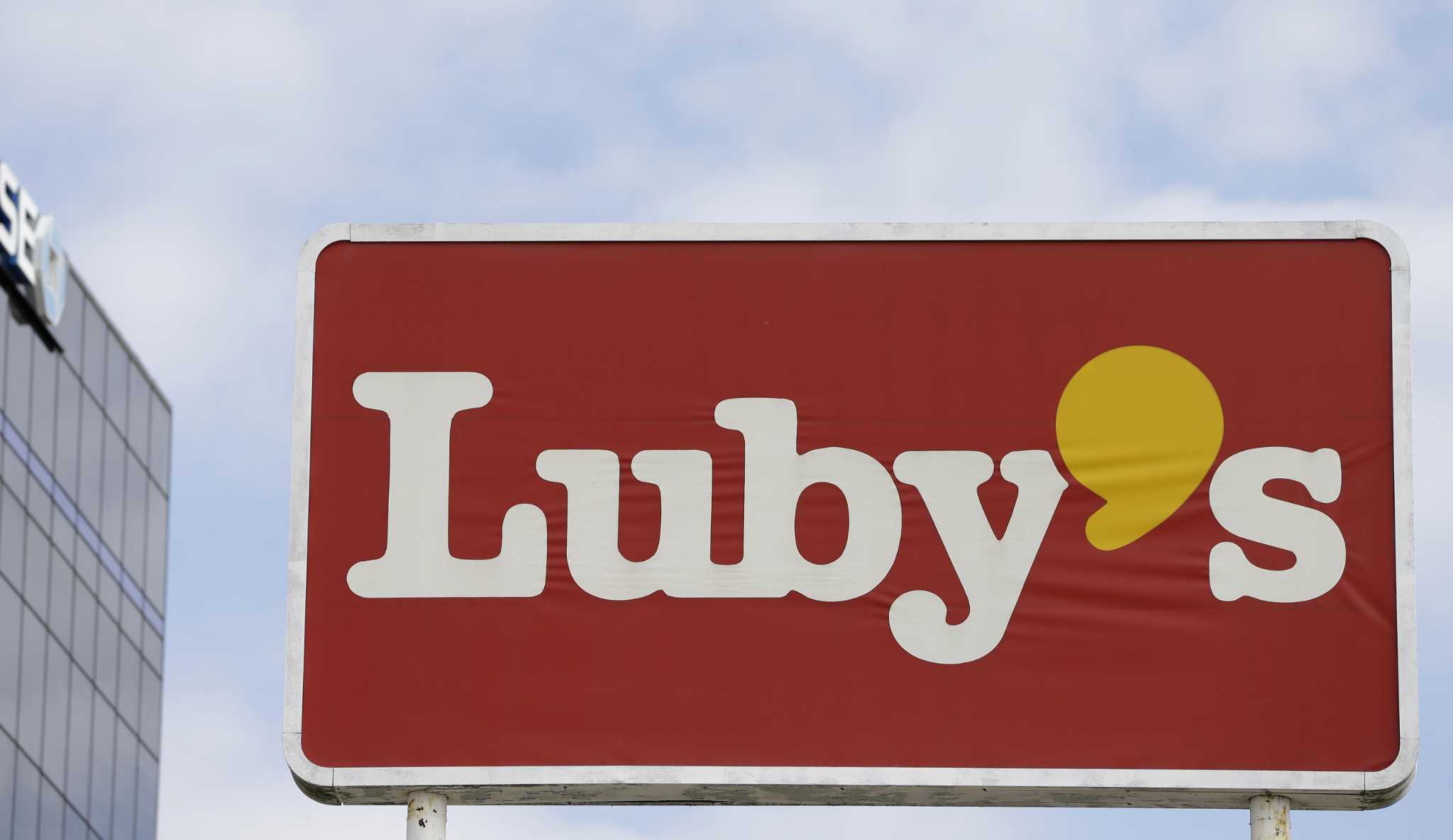 Luby’s inked an agreement last week to sell dozens of Texas properties to an Arizona-based real estate firm in a deal valued at $88 million.

Store Capital Acquisitions agreed to buy up to 26 of Luby’s Texas properties and plans to close on the sale Oct. 12, according to a filing with the U.S. Securities and Exchange Commission. Properties in the sale are tied to Luby’s restaurants leased and operated by Calvin Gin, a Chicago catering entrepreneur who bought Luby’s brand and restaurant operations in a separate deal that closed last month.

The developments are the latest in Luby’s ongoing liquidation effort, which came after shareholders voted overwhelmingly last year in favor of a plan to dissolve the business, allowing the company to sell off assets and distribute proceeds among investors.

On HoustonChronicle.com:He bought Luby’s Fuddruckers business. What’s his plan for reviving the brand?

The deal with Gin, which closed Aug. 26, got even sweeter for Luby’s fans, who once feared the demise of the cafeteria chain, according to the filing. He bought three more locations than originally planned, bringing 35 Luby’s locations in Texas under his new company, Luby’s Restaurant Corp. He also agreed to manage the 18 remaining Luby’s locations in Texas, including seven in greater Houston, though the filing did not offer more details about that arrangement.

Neither company’s executives could be reached for comment Tuesday.

The dissolving Luby’s also closed on a separate sale of the Fuddruckers brand to a North Carolina-based franchisee last month.