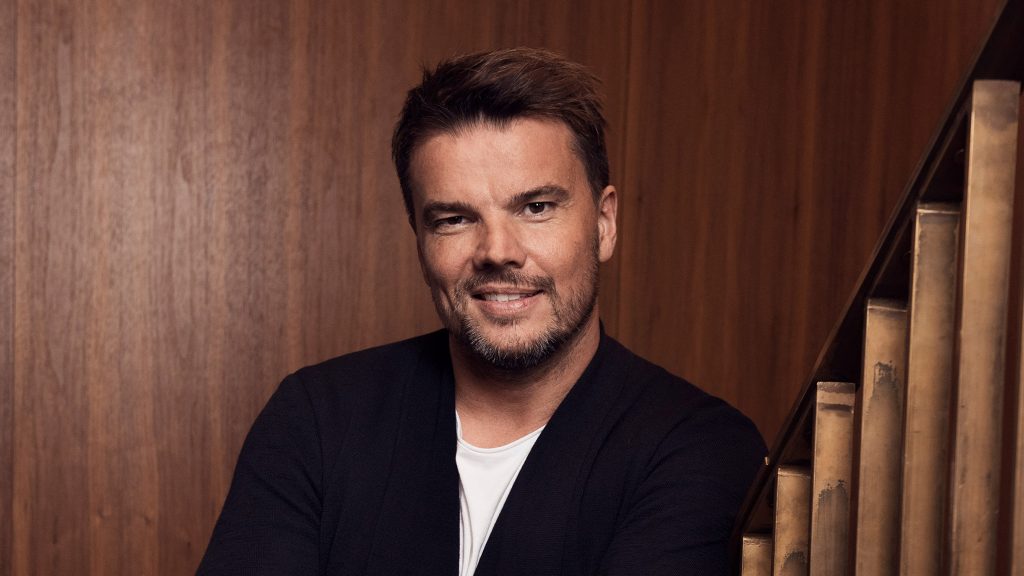 “Our homes have only gotten more and more expensive, and arguably at a lower and lower quality,” explained Ingels.

“There’s very little choice. Ninety-nine per cent of all homes are the same, but all people are actually different. There’s a huge potential to reimagine this entire process, from end to end.”

Based in Silicon Valley, the company will offer residents the opportunity to co-design spaces that are tailored to their needs.

Power of manufacturing and productisation to create homes

Nabr will develop buildings that are made from a series of modular elements that can be mass-produced and then assembled to create a variety of homes.

“What if we could unleash the powers of manufacturing and productisation on the way we build our homes,” said Ingels

According to Nabr, the buildings developed by the company will prioritise the wellbeing of its residents.

A video released by the company showed a modular-style highrise with large plant-filled terraces. An app will centralise technology throughout the homes, controlling light, sound and temperature across its spaces that can be upgraded and adapted to fit the needs of residents.

Nabr aims to offer residents affordable solutions to renting and buying with financial plans that provide a “flexible path to homeownership”.

Ingels is the founder of BIG, one of the world’s best-known architecture studios. In 2018 he joined co-working company WeWork as its chief architect, but stepped down from the role last year.

He recently revealed that he is drawing up a masterplan for the Earth to “prove that a sustainable human presence on planet Earth is attainable with existing technologies”.