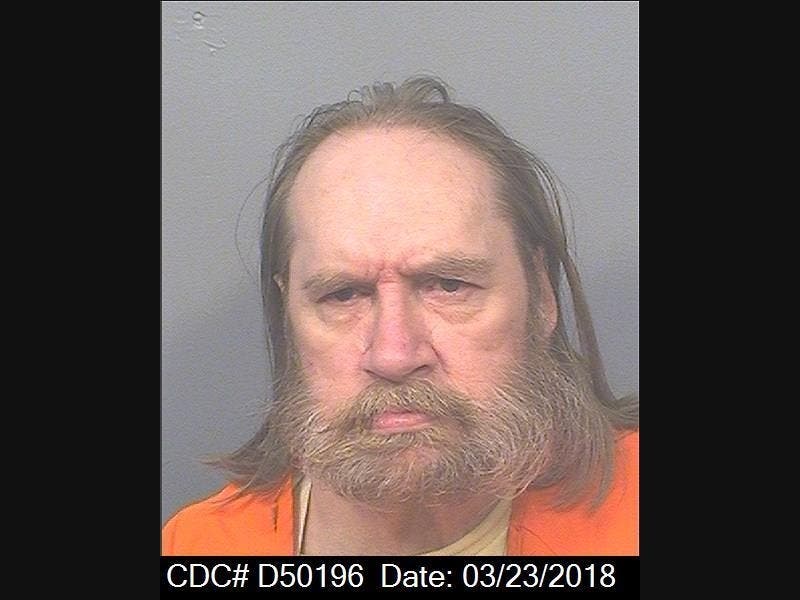 CORCORAN, CA – A condemned inmate who was on California’s death row for killing his disabled mother in Riverside County has died, state prison officials announced Wednesday.

Donald Ray Millwee, 68, died at 5:40 p.m. Tuesday at an outside hospital. His death was due to natural causes, according to a statement from the California Department of Corrections and Rehabilitation. Officials did not provide further details.

On March 21, 1990, Millwee was sentenced to death in Riverside County for the 1986 slaying of his mother, Esta Millwee.

Her son, a Riverside transient with a history of crime, drug abuse and family trouble, had made plans to meet his father on Sept. 8, 1986, so the two could work together on a plumbing job. The younger Millwee spent most of his days at a Riverside tavern, but his father hired him for occasional odd jobs so his son would not be without money, according to court documents.

When the two met up at the appointed meeting spot, the younger Millwee, then age 33, was barefoot, dirty and smelling of alcohol, so his father refused to take him along, the documents continued.

The two men argued and went their separate ways. However, rather than returning to the streets or the tavern, the younger Millwee went to his parents’ home and shot his mother. She was paralyzed on one side after suffering a brain aneurysm five years earlier — the shooting killed her.

When the senior Millwee returned home from his workday, he found his wife in the kitchen, her body sprawled on a stool that was tipped and leaning back against a counter. She had been shot once in the forehead and was cold to the touch. She was wearing an apron and plastic gloves, and a mop was lying on the floor nearby. A ceramic decoration that usually hung from a kitchen cabinet was lying broken, according to court documents.

Witnesses testified that mother and son did not get along, but the younger Millwee disputed the allegations during court proceedings and said the shooting was accidental. He told the court he fled the scene out of fear. He left the family home in his parents’ Lincoln Continental and was involved in a separate shooting in San Diego two days after his mother’s death, according to court documents.

For Esta Millwee’s killing, her son was found guilty of first-degree murder, an enhancement for use of a firearm, robbery and first-degree burglary.

In the San Diego case, he was sentenced in 1987 to served 13 years, six months in prison for voluntary manslaughter, inflicting great bodily injury, and having a prior felony conviction of a serious offense. When his death sentence was handed down, he was moved to San Quentin State Prison.

Since Oct. 16, 2015, Millwee had been housed at California State Prison in Corcoran